Parenting When Affected by FASD

Teens and adults who are affected by fetal alcohol exposure experience the same needs and desires as people without the exposure, and so pregnancy and parenthood are potential outcomes of engaging in sexual behavior.

Because of the impulsive and risk-taking tendencies of individuals with an FASD, some pregnancies happen via sexual assault, and many happen from unplanned and/or unprotected sex. Some pregnancies are welcome and planned, however.

Most parents and other caregivers or persons with FASD have misgivings about their child or client raising children, even when the individual does not have a low IQ.

The following request was posted in 2012 on a FASD email discussion list:

Has anyone ideas regarding helping someone prepare for parenting? My daughter is 28 and four months pregnant. We need to be proactive and I have not yet burst her bubble to warn her that she will be supervised (after the baby comes). Any experience, anyone?

The follow response was posted in 2012 to the message quoted above:

I have done foster care for mom/baby couplets and several of the moms were mentally challenged, with the fathers unknown. The moms thought that having a baby would make themselves attractive, “normal” and that the baby would be someone who would LOVE them. Unconditionally.

Instead, they found rules, and responsibilities, and worries, and they still had no ability to go out and find boys. After having their hopes and dreams dashed, these moms seemed especially perturbed and sad. They became neither “normal” nor “attractive” when they were “forced” (their words) to care for their own baby…Please do not think that I am being cruel or negative. But “preparing for the worst and hoping for the best” seems to be the best policy to me with all our (FASD-affected) kids. They are so at-risk themselves; how could someone in their care NOT be at major risk?

My son cannot even give our dog a regular command in the same way, in the same tone, using the same timing to get the same result. His brain is simply not able to maintain consistency. I do not think he would want to be violent when he gets frustrated; but I also would not want him left alone with any age of infant who was crying or cranky. He already doesn’t care for himself – how could he make important decisions about a new life?

I would get your daughter some counseling to go over how much supervision she will need, and a social worker (from a local social service agency). (Your daughter) may prefer to relinquish the child for adoption when she understands that the baby will not be hers and hers alone (to raise). Start her in parenting classes offered by the county or special education, and get the BABY a social worker assigned for child protective purposes. Then, let that system guide her, so you do not become the judge and jury. Maybe your daughter can prove herself in their eyes and in yours that she’s capable of raising your grandchild.

Parenting is a complex task. It requires persistence, patience, problem solving skills and an ability to shift to new and different ways of responding to children as they grow and develop.

I am finding with my daughter who is pregnant that she has no problem with learning every detail about pregnancy and nutrition, and she is following all the advice to the letter. She has cut down smoking to one (cigarette) a day, and both she and her boyfriend are hoping to have quit by the time the baby is born. I see this as a good use of perseveration**!
— Cathie, parent of adult  daughter with FASD, on OlderFAS email discussion list
Perseveration: Having persistent, repetitive thoughts, or persistent repetition of a verbal or motor response. Perseveration is a common characteristic of persons affected by FASD.

For some adults with FASD, parenting is not possible; but many others are able to successfully parent, particularly with support from extended family or community resources. 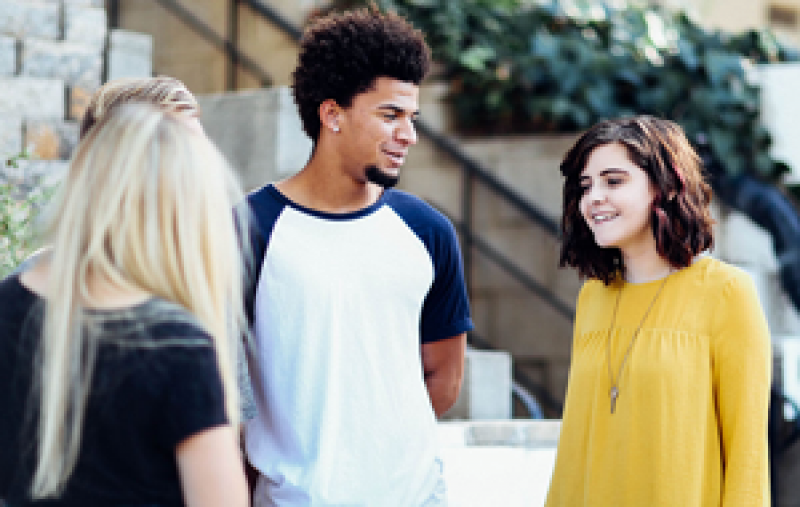 SEND US AN EMAIL

Please give to support the work of FASD Network of Southern California.