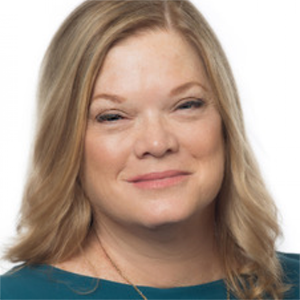 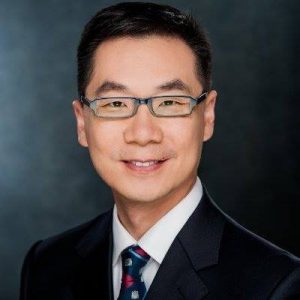 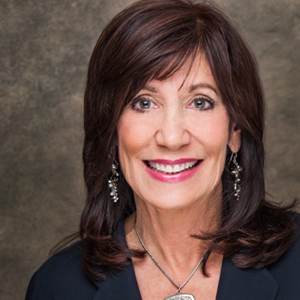 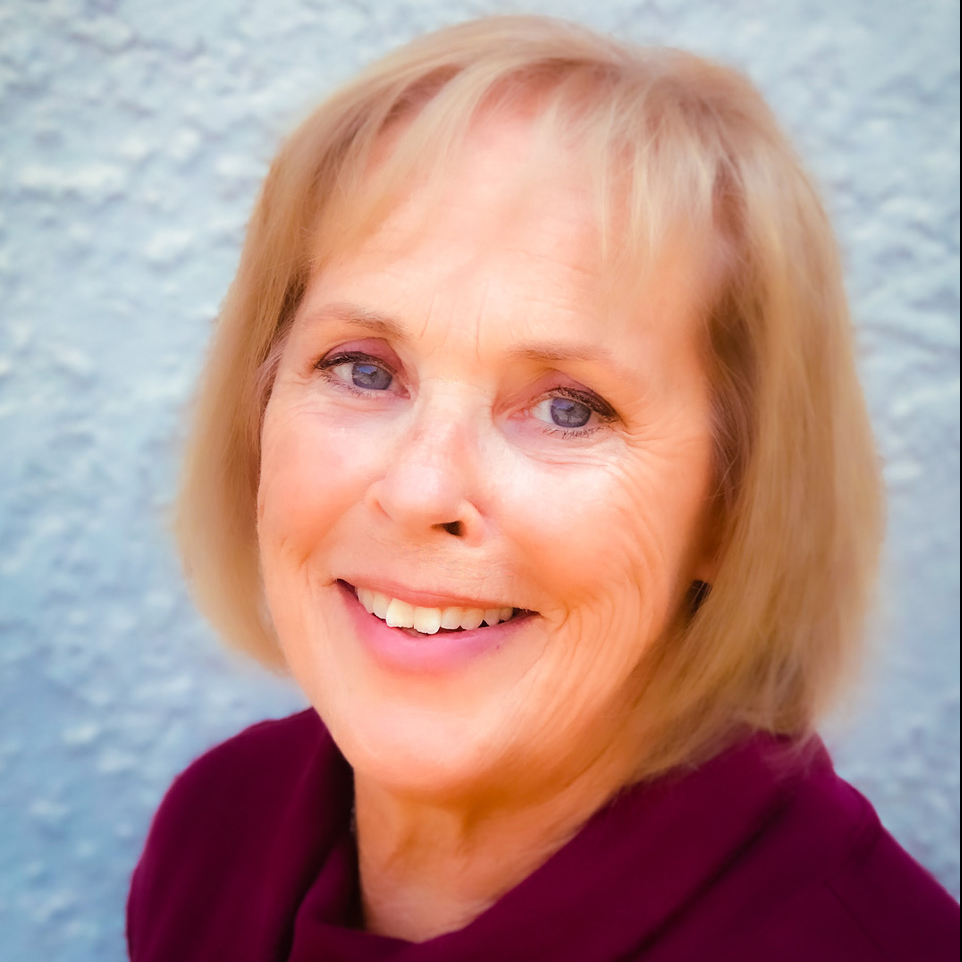 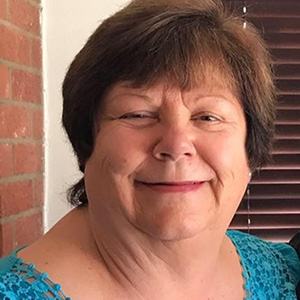 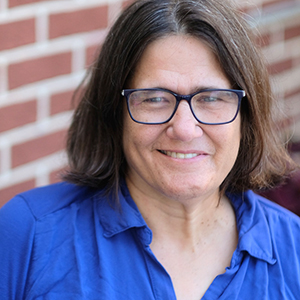 Annette holds a Master’s in Management degree from Northwestern University’s J.L. Kellogg Graduate School of Management and received her undergraduate degree at the University of Nebraska, where she was named to the Phi Beta Kappa Honor Society. She was certified as a Chartered Financial Analyst in 1988 by the Institute of Chartered Financial Analysts.

Following a long career in commercial lending and investment management, Annette retired from Oaktree Capital Management’s high yield bond group in 2006 in order to focus full-time on her young boys who were dealing with issues that were later diagnosed as FASD-related.

In 2019, Annette was named to the California Department of Education’s Student Mental Health Policy Workgroup by State Superintendent Tony Thurmond.

William “Bill” Chung is the first Board Member of the FASD Network of Southern California who is not involved in disability-related issues, personally or professionally. He is a valuable member of the Network’s leadership and fundraising efforts.

Raised in the Midwest in a medical family, Bill is interested in health and wellness, the environment, and other social and community causes.

Bill is a licensed financial services professional based in Los Angeles, offering securities products and services through the New York Life Insurance Company.

Marge Chirchick is a native Texan and a former L.A.-area special education teacher. She currently works as a real estate agent in Beverly Hills. She is a mother of two and has two grandchildren.

Marge’s son Max, who she adopted in infancy, is now a young adult, and is affected by FASD and other conditions. Marge has been actively involved in the FASD Network of Southern California since it first began; her primary focus with the Network is with fundraising. She is also actively involved with the Los Angeles Jewish Film Festival.

Marcia Grondahl, RNC-NNP-BC, a resident of Orange County, is a retired Neonatal Nurse Practitioner, spending 25 years of her career in hospital and corporate settings.

Marcia received her nursing degree from the University of Phoenix and practitioner training at Ventura County Hospital. She is also a Certified Essential Oil Coach and the founder of FASDKidsSpeak which provides advocacy and training on FASD with the goal of education and hope for caregivers who have a family member with FASD.

Marcia was aware of FASD working in the neonatal ward but didn’t really come to understand the disability until her granddaughter and grandson were diagnosed with FASD. After their birth, she became passionate about caregivers and kids affected by FASD.

She and her husband have four children and ten grandchildren. They spend much time at the beach with family boogie boarding, surfing, stand-up paddling, and hanging out.

Founding board member, Annette Hignight, is an experienced advocate for children, teens and adults affected by FASD, with a demonstrated history of working with relative caregivers and their children. She regularly conducts outreach throughout the greater Los Angeles area to inform and educate communities on FASD.

In 1980, Annette, then childless, took into her home a homeless, destitute young woman who had sought help from Annette’s church, and her infant son. After the mother disappeared without warning, the Los Angeles County Department of Children and Family Services (DCFS) eventually guided Annette and her husband to become licensed foster-adoptive parents for baby “Angel.”

As Angel grew, Annette realized that her son had a range of developmental challenges. They were finally recognized as being consistent with FASD. Now approaching middle-age, Angel still depends on his parents for behavioral support. He is a recovering alcoholic with a range of physical and psychological problems commonly associated with FASD.

In 2002, Angel’s then-girlfriend gave birth to a boy they couldn’t parent because of their substance abuse issues. Now divorced and facing her own health problems, Annette stepped up and became a relative caregiver for “Angel Jr.” Knowing that Little Angel was also prenatally exposed to alcohol like his parents, Annette declined the opportunity to adopt her grandson. She knew how financially draining caring for a child with a fetal alcohol condition could be, and how many social services he would need as he grew up.

But, from parenting Big Angel, Annette had learned a lot about the issues related to rearing a disabled child involved in the foster care system. While still assisting Big Angel, Annette continued to educate herself and worked tirelessly to get Little Angel the services he needed, including a diagnosis of FASD. In addition, Annette became a DCFS relative caregiver activist, helping other kinship caregivers, many of whom were taking care of grandchildren and great-grandchildren on a limited income, like she was.

Today, Little Angel is a teenager and has experienced loss and trauma in addition to FASD. But he is getting services, thanks to Annette, that Big Angel missed out on. Annette is an independent representative for a line of beauty and personal care products, and is an active, dynamic spokesperson and lay educator for the FASD Network of Southern California.

Janis Reid is a long-term Southern California resident. She received her Bachelor of Science degree in Child and Family Development from Cal Poly San Luis Obispo and her Masters degree in Social Work from the University of Southern California. She is a Licensed Clinical Social Worker and worked for over 25 years in community mental health including direct service and management in School Based Mental Health, WRAP-Around services, Cal-Works, 0-5 programs, and Residential Treatment. Currently, she is in private practice focused on trauma, neuro-divergent individuals, and caregivers of children and youth. with FASD and special education needs. Janis is also certified by FASCETS as a trainer in the Neurobehavioral model of brain-based intervention. She has trained professionals and parents in groups and individual consultation.

Janis and her wife, Brenda, adopted a teenaged son out of the Los Angeles County foster care system who has an FASD. Their now young adult son has recently moved out on his own.